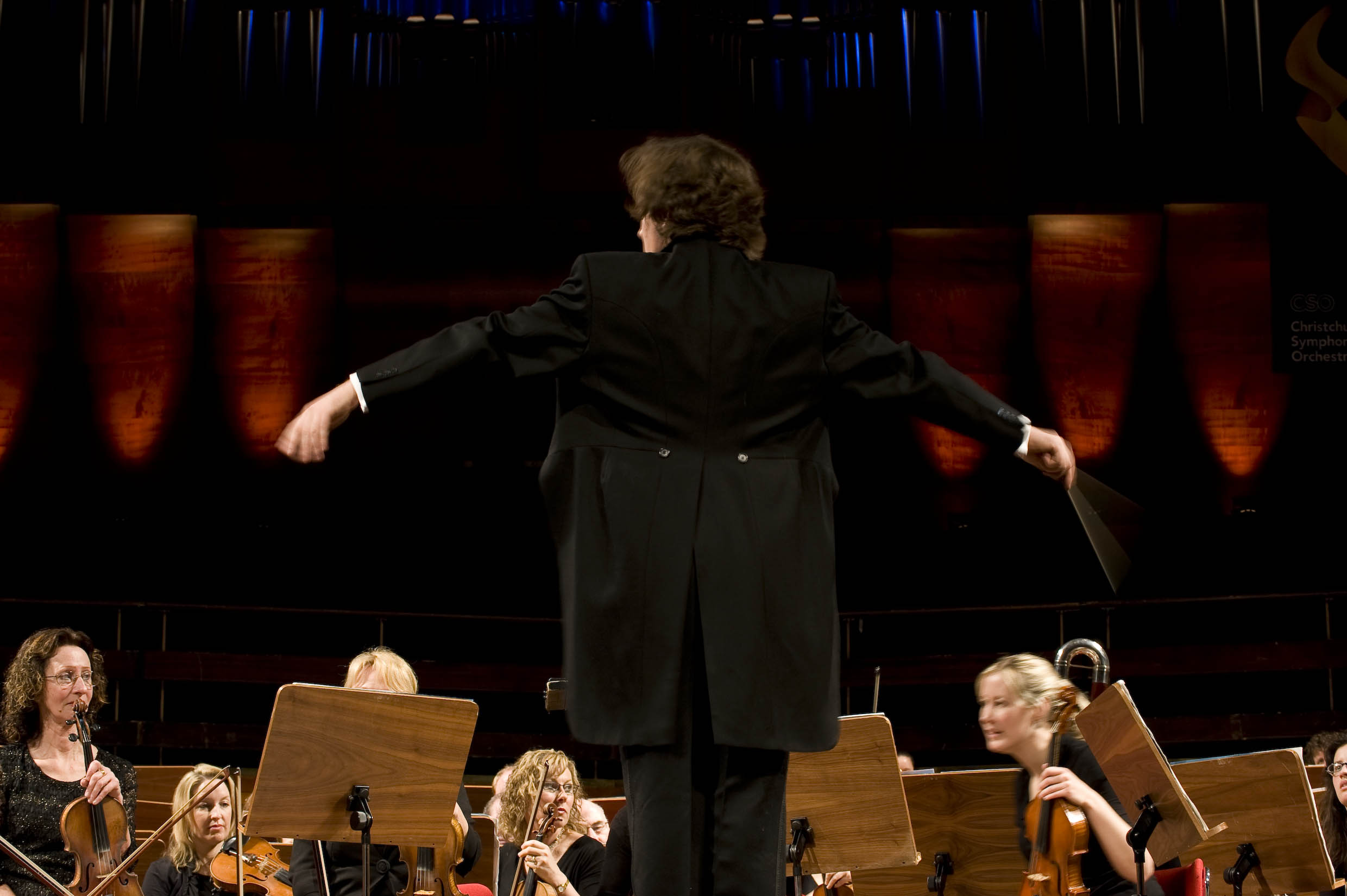 Tom Woods is one of Australia’s leading operatic conductors. He has conducted hundreds of performances across an enormous repertoire at the Sydney Opera House and has worked for all major opera companies and symphony orchestras in Australia/New Zealand.

Tom studied conducting with Vladimir Ponkin in Moscow and Richard Gill in Australia. Tom Woods conducted his first opera, Gianni Schicchi, at the age of 19 and his debut for Opera Australia, A Midsummer Night’s Dream, at 23.

Since 2014 he has been based in Bavaria where he has worked with some of Germany’s most innovative directors. Some of his recent successes include Lucia di Lammermoor with Brigitte Fassbender, Hans Heiling with Florian Lutz, Martha and La Fida Ninfa with Johannes Poelzgütter and Freax with Hendrik Müller.